Trey Pollard has worked for more than a decade in communications, public relations, and journalism across the country and the world. Most recently, Trey served as National Press Secretary and Deputy Communications Director for the national Sierra Club for eight years, managing messaging, media relations, crisis communications, and public relations strategy for one of the world’s largest non-profit organizations. Trey joined the Sierra Club after three years as Communications Director for U.S. Congressman John Yarmuth of Kentucky’s 3rd District, where he supported Yarmuth’s work as the key messaging liaison to then-Speaker Nancy Pelosi on health care reform. Prior to that, Trey worked as a reporter for multiple outlets in the U.S. and in South America. Throughout his career, Trey has worked extensively on message development, strategic communications, and political and grassroots advocacy with a focus on renewable energy, climate, and health care. He holds a Bachelor’s degree and a Master’s degree in Political Science from the University of Georgia. 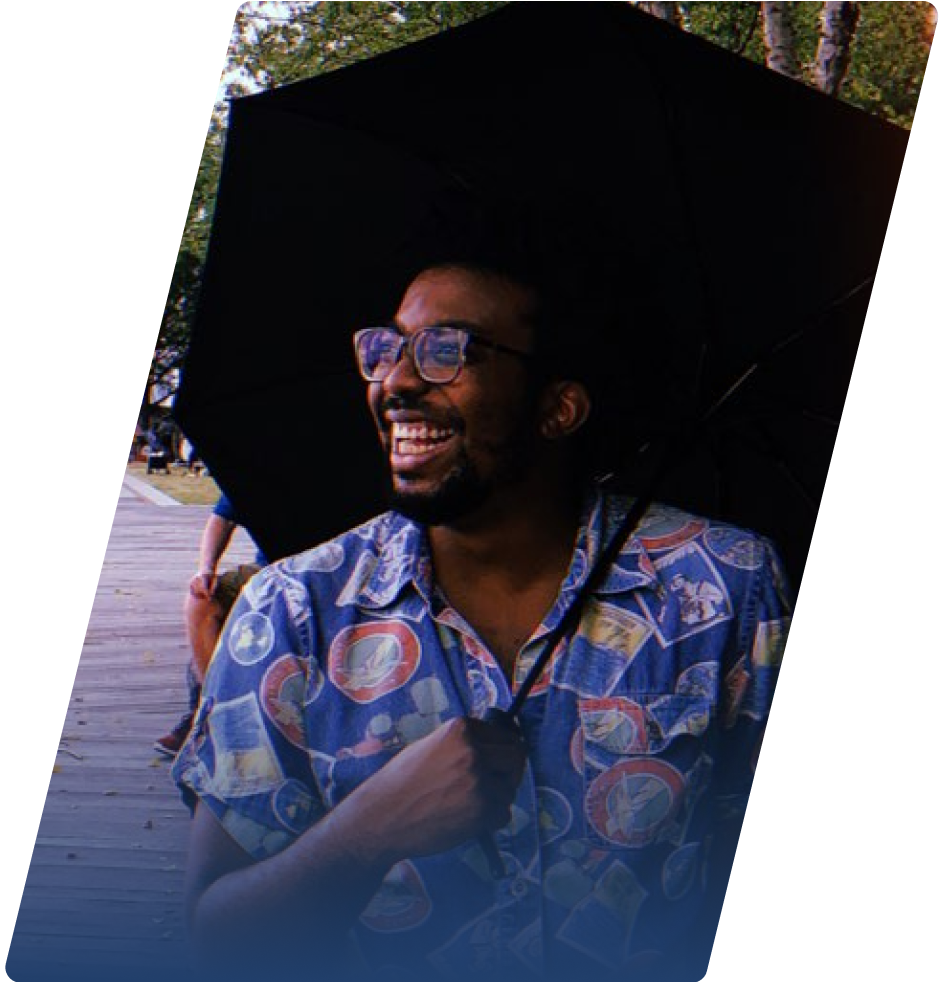 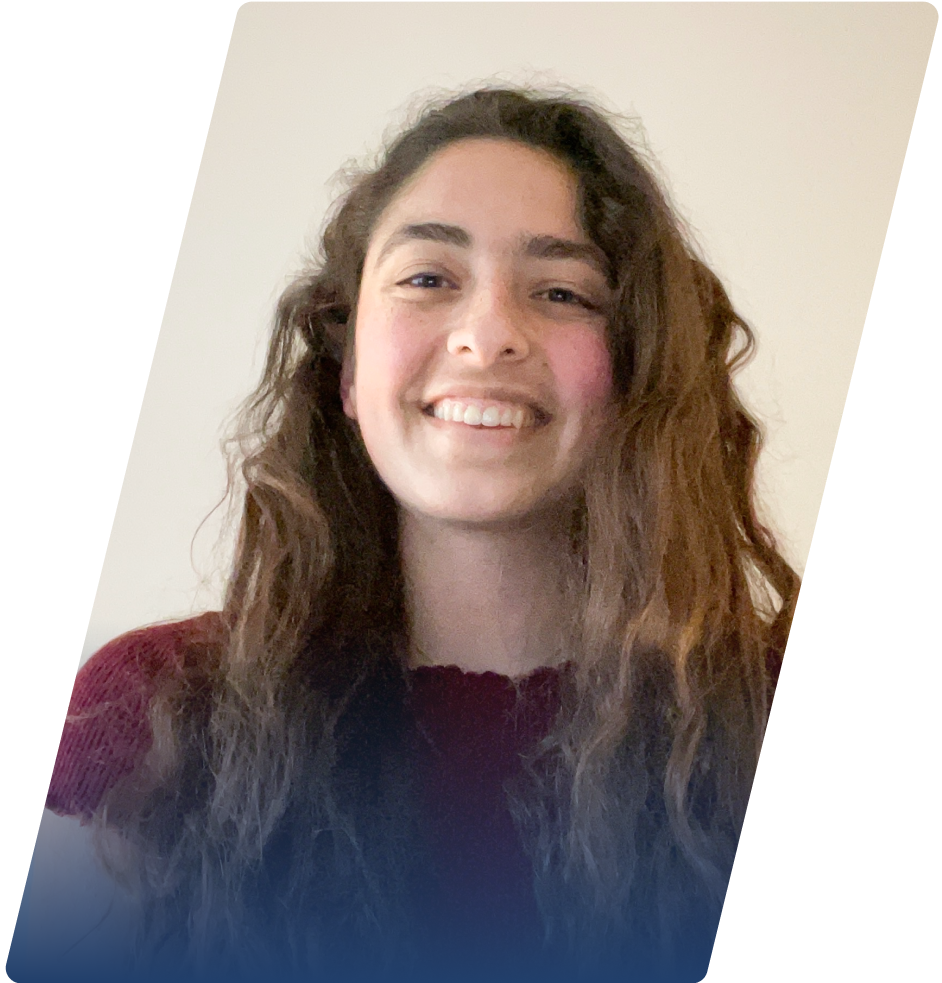 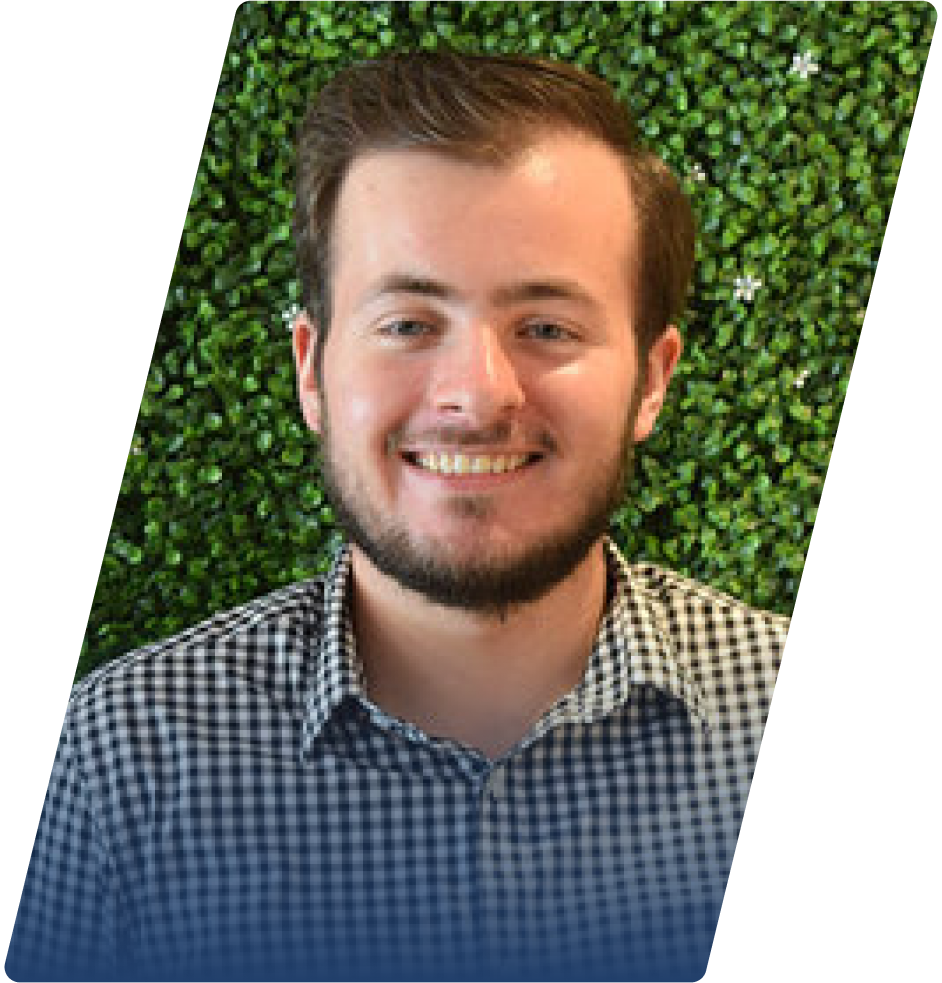 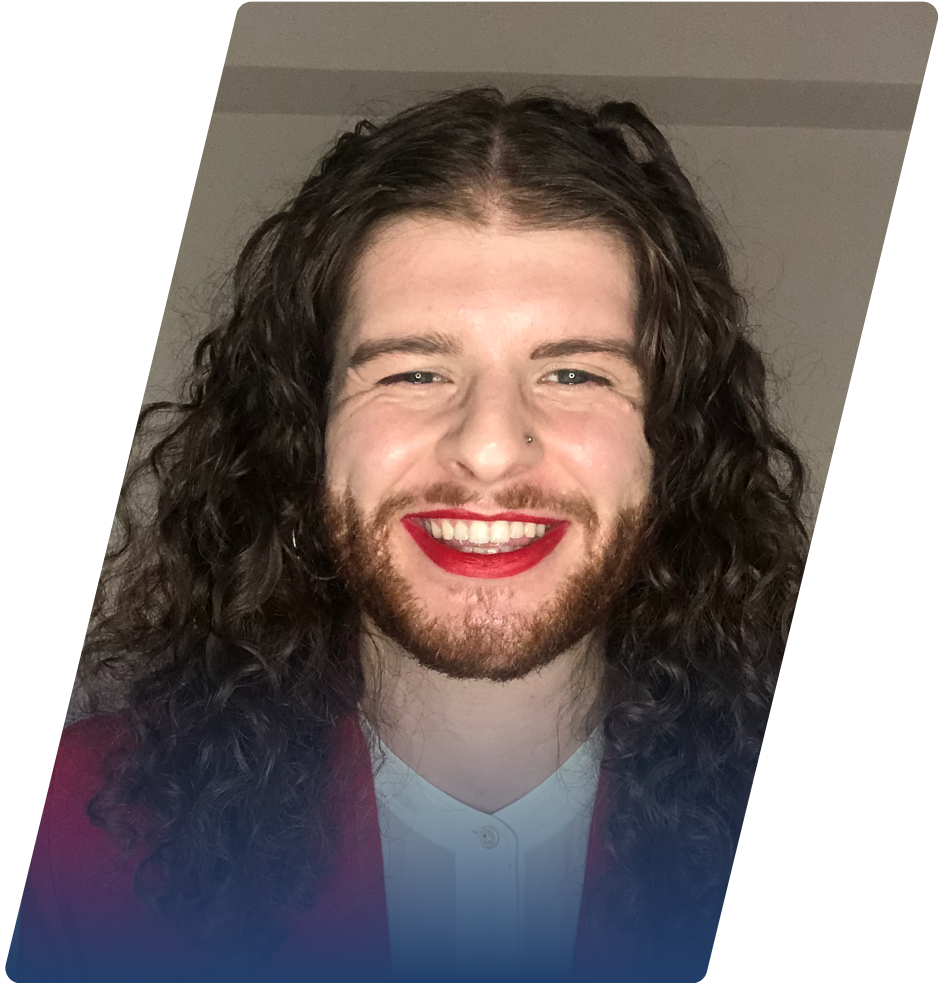 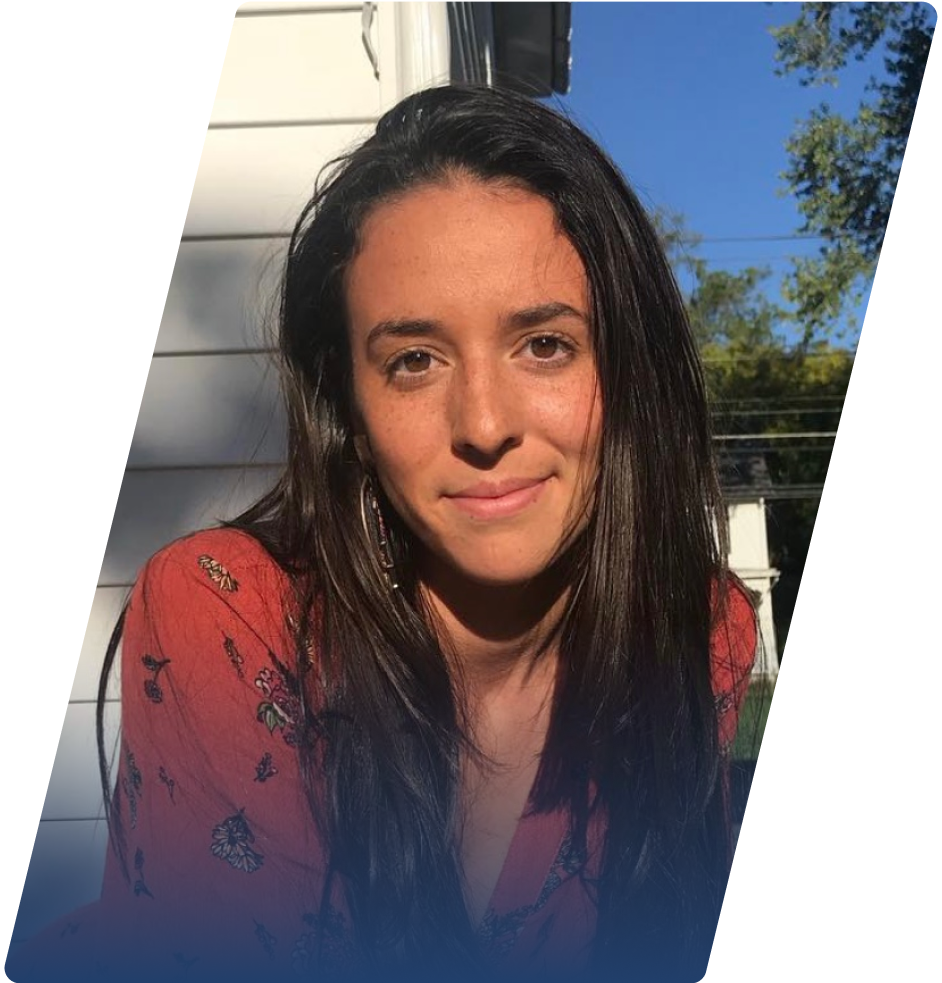 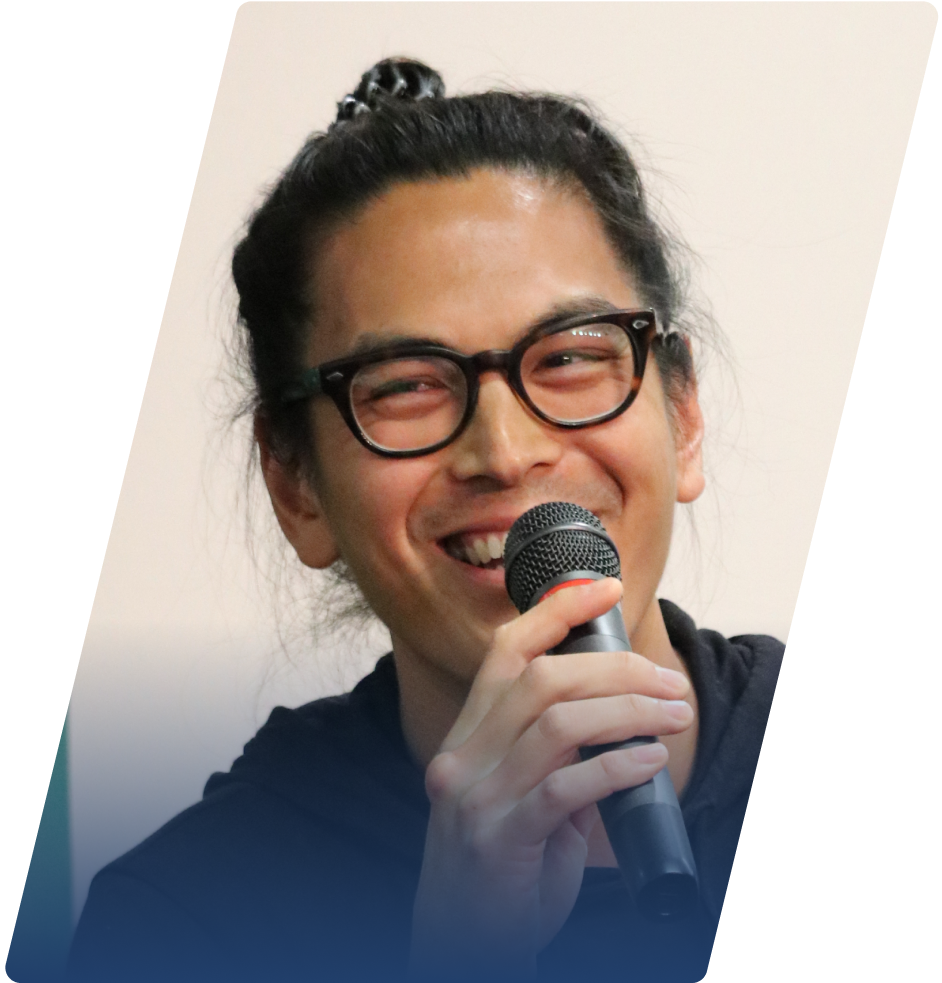 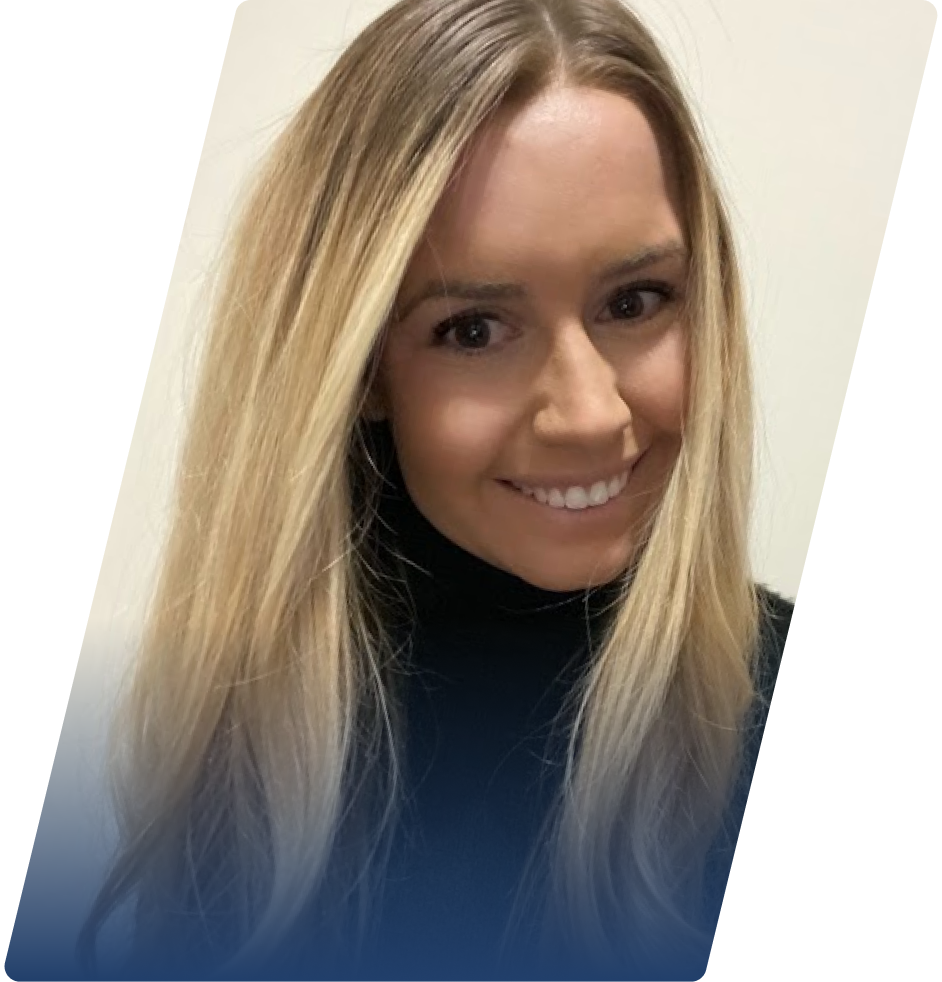 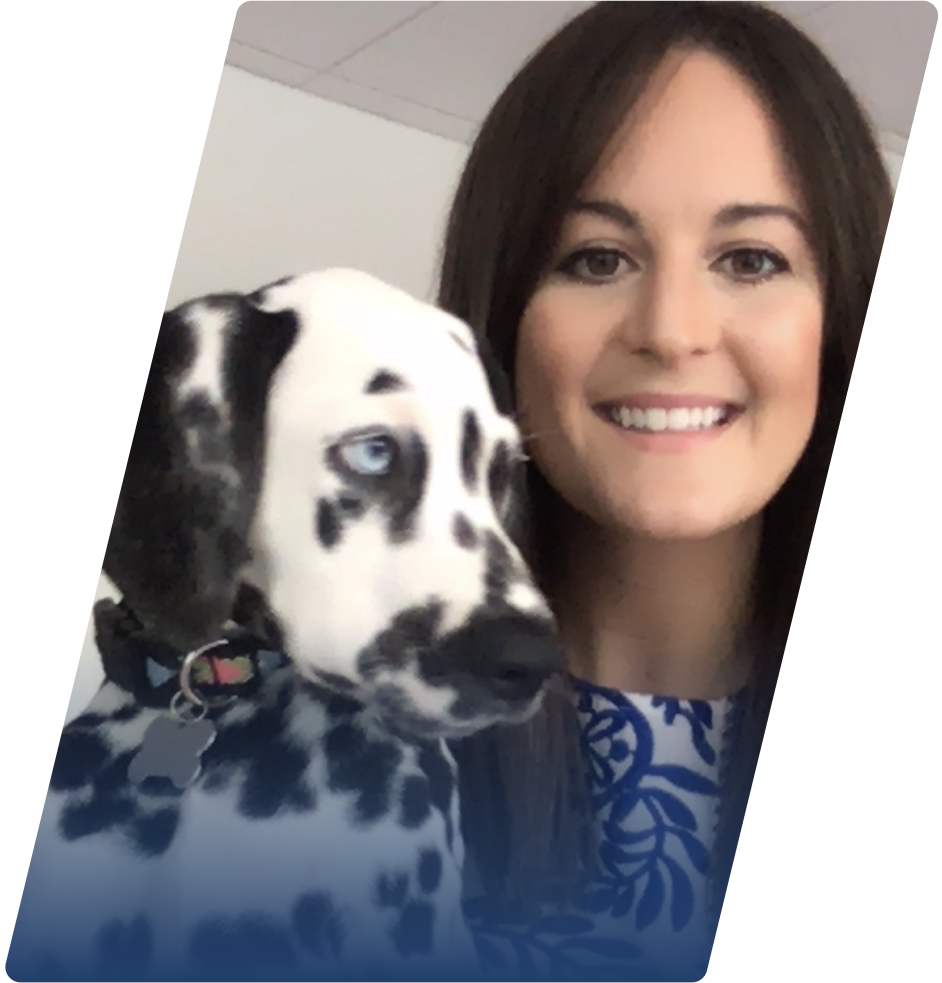 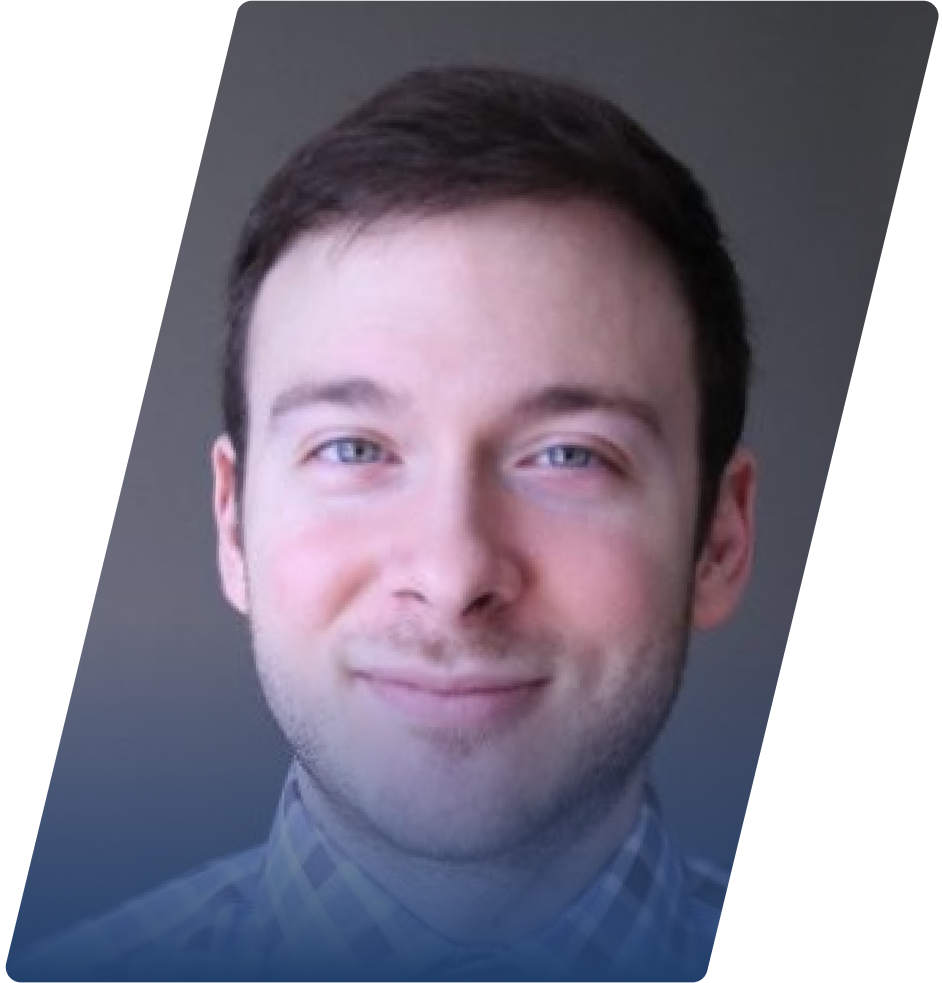 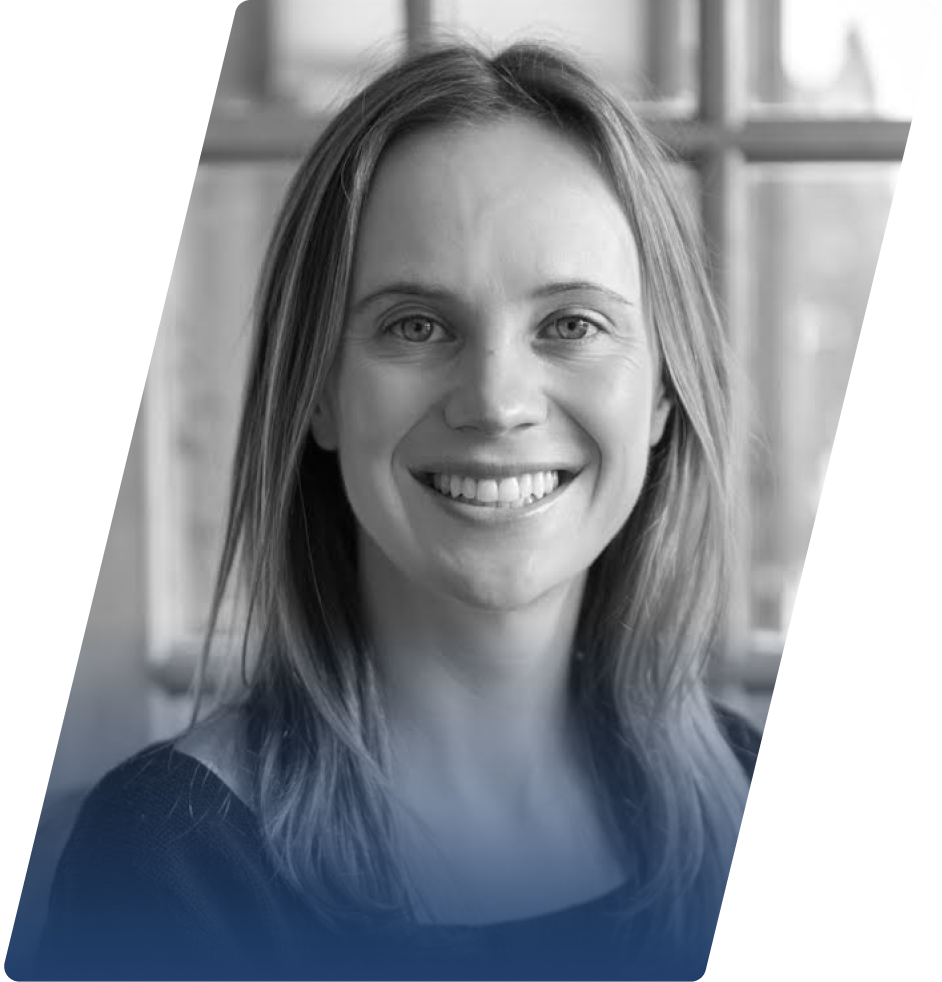 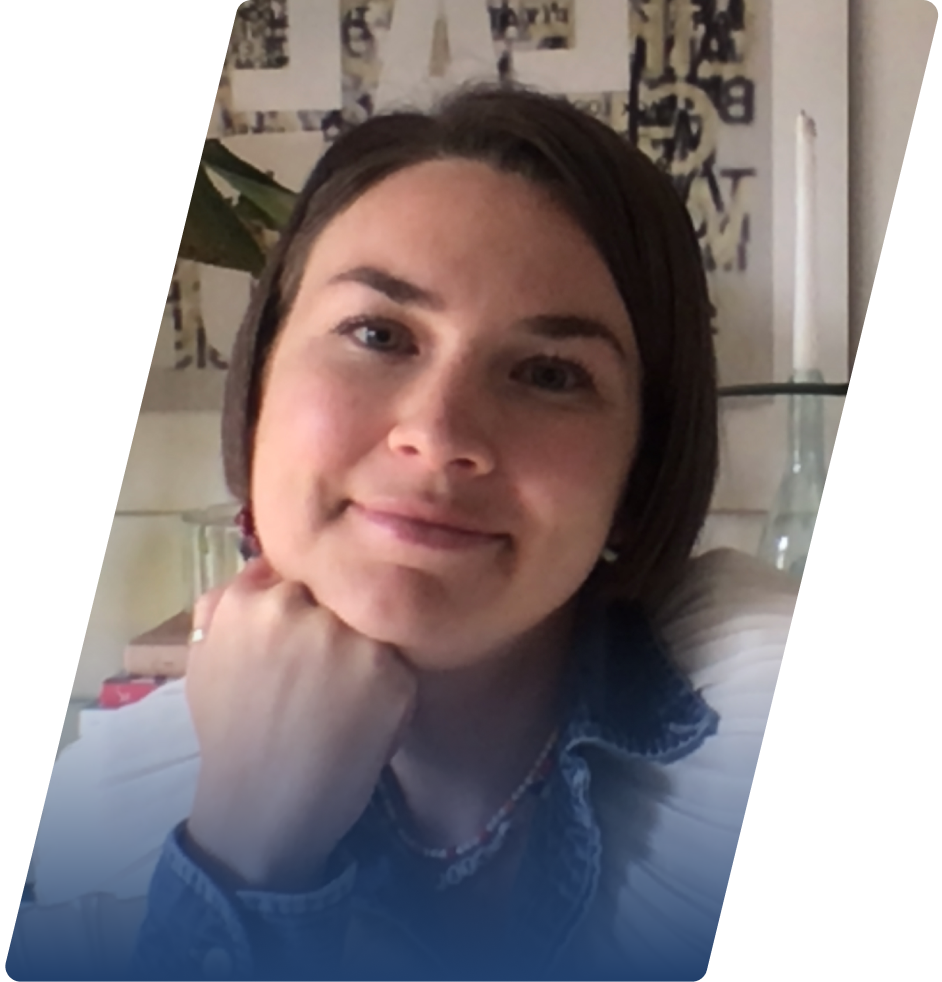 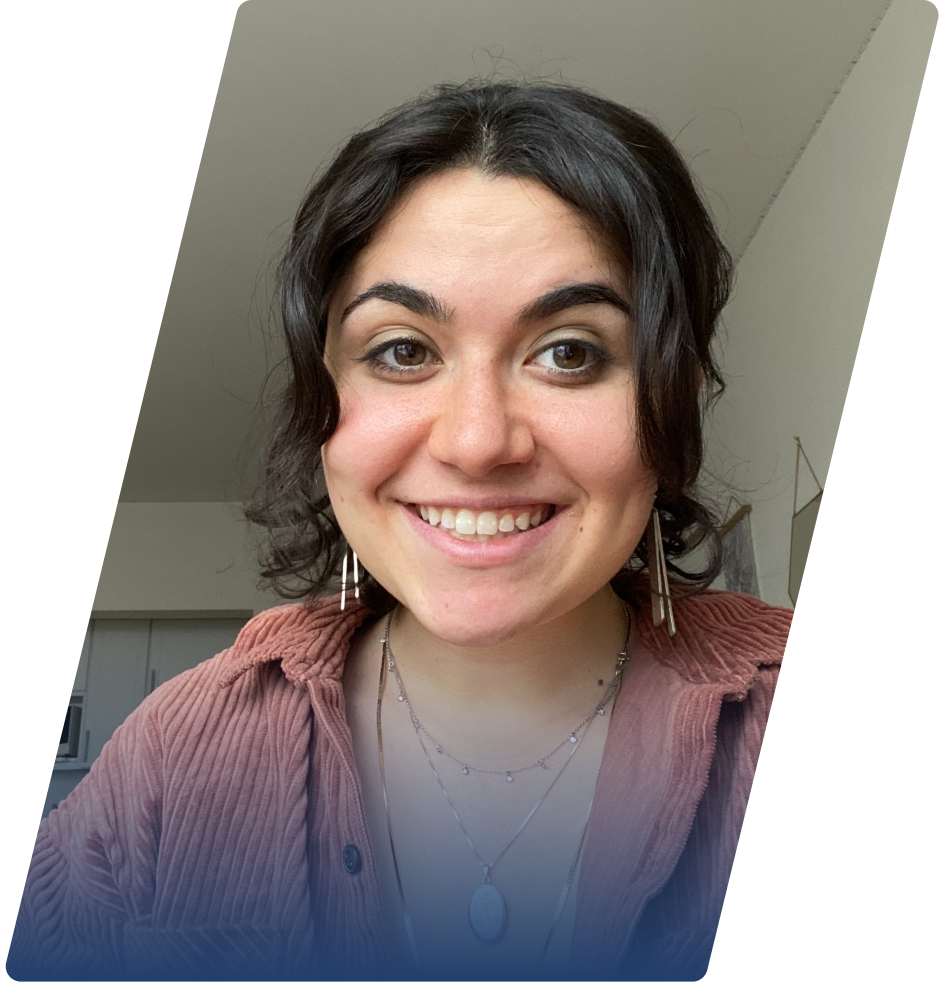 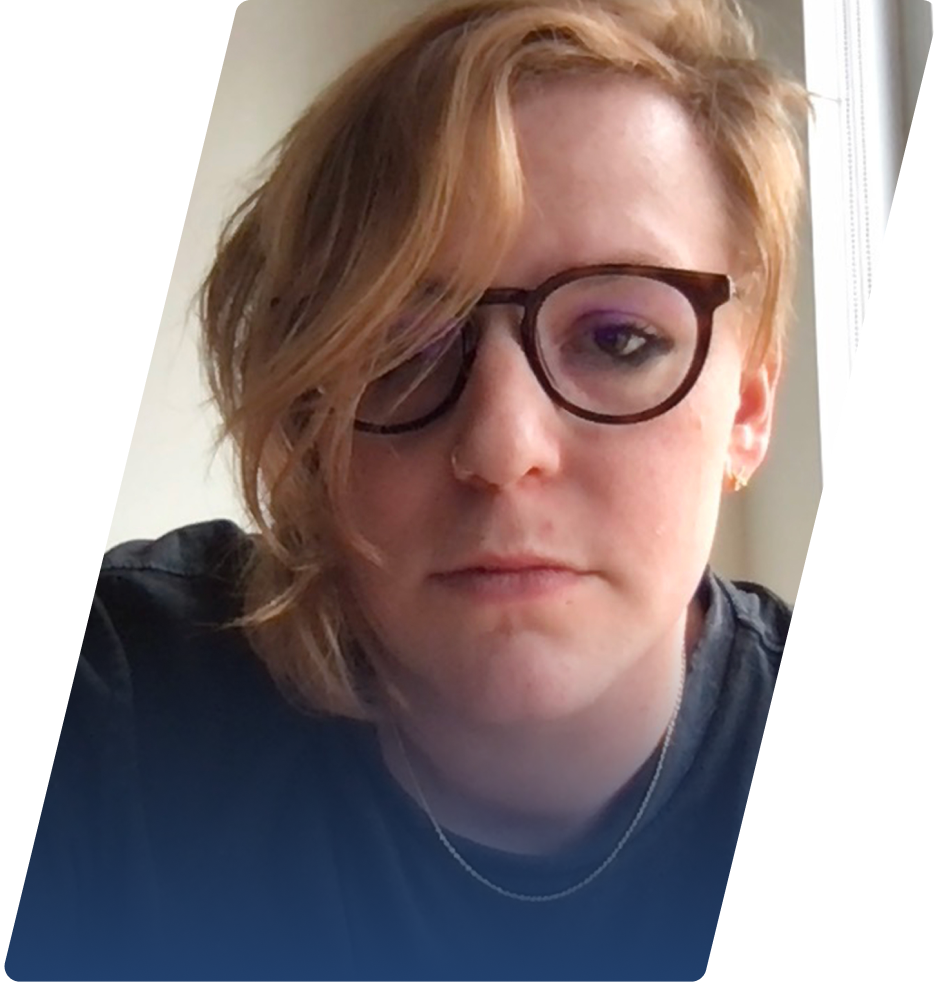 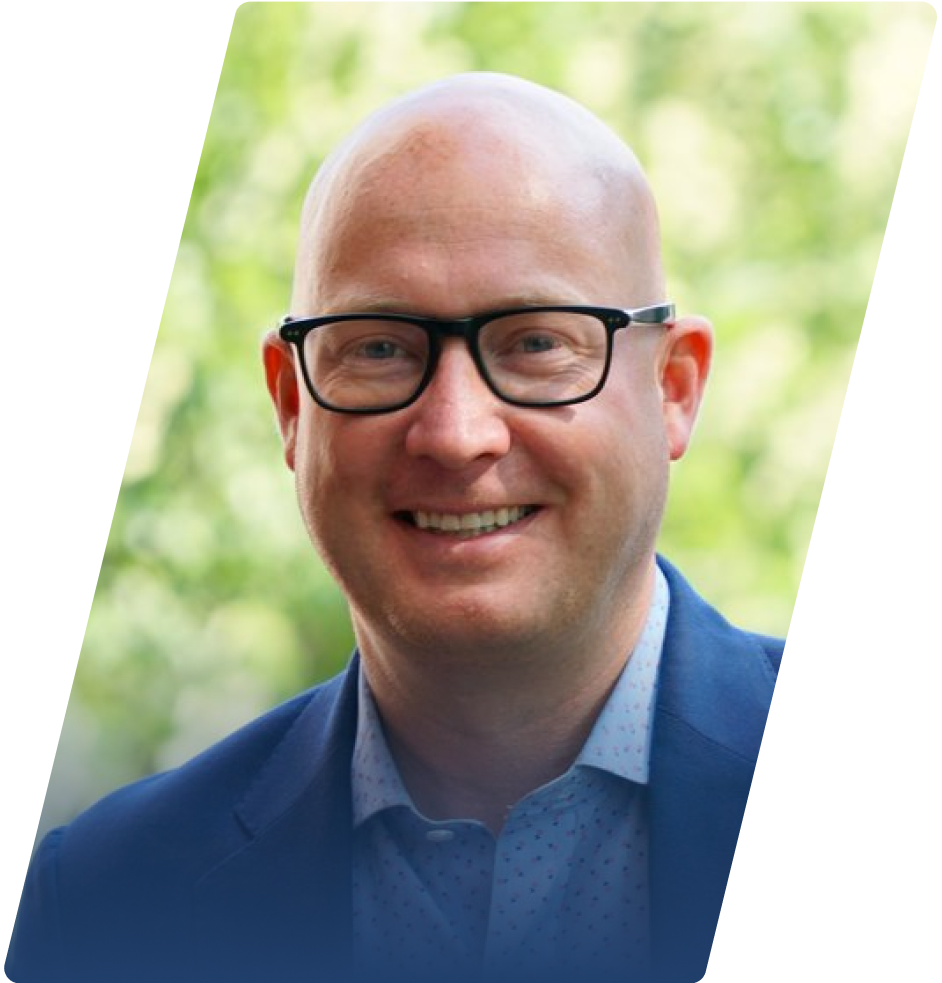 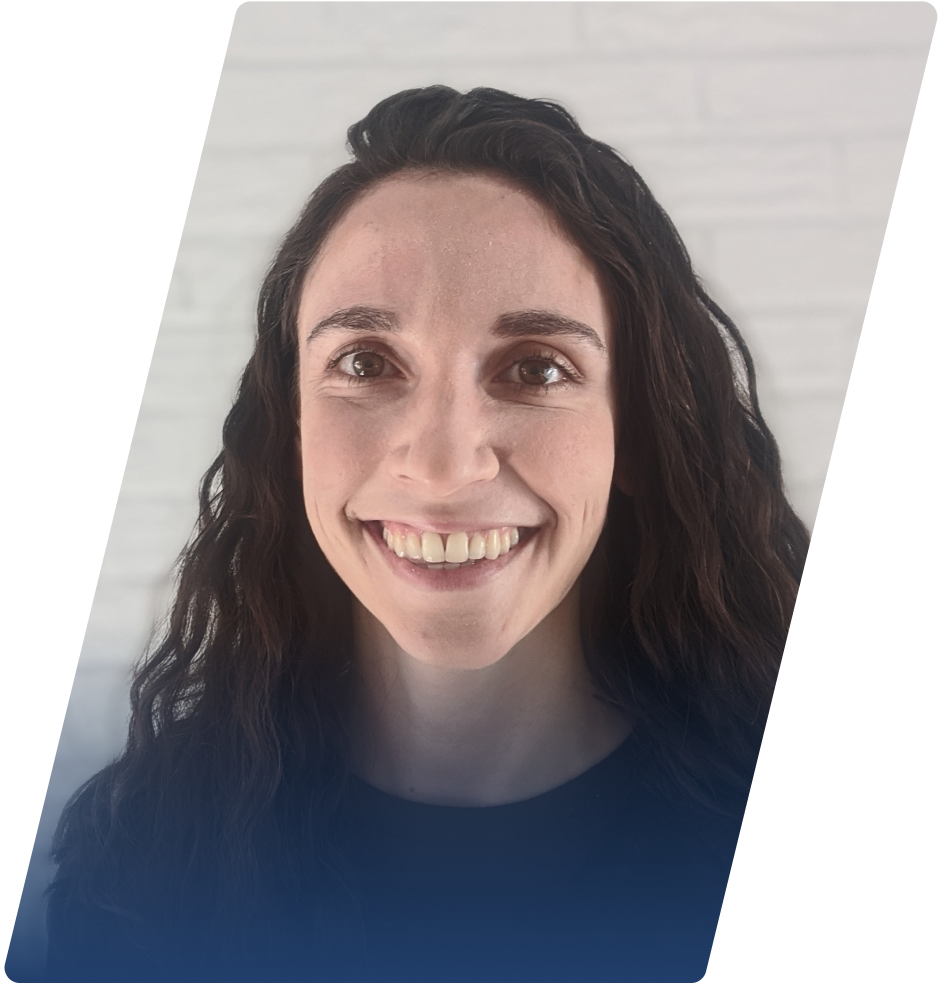 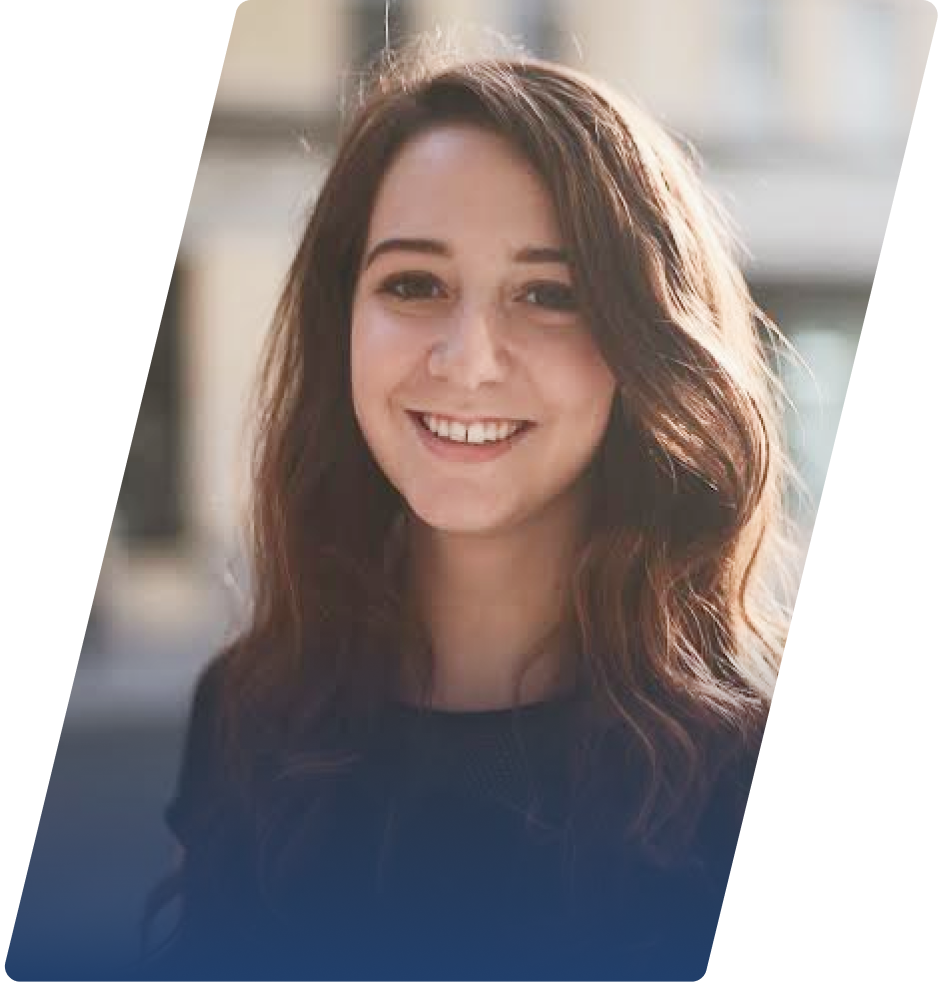 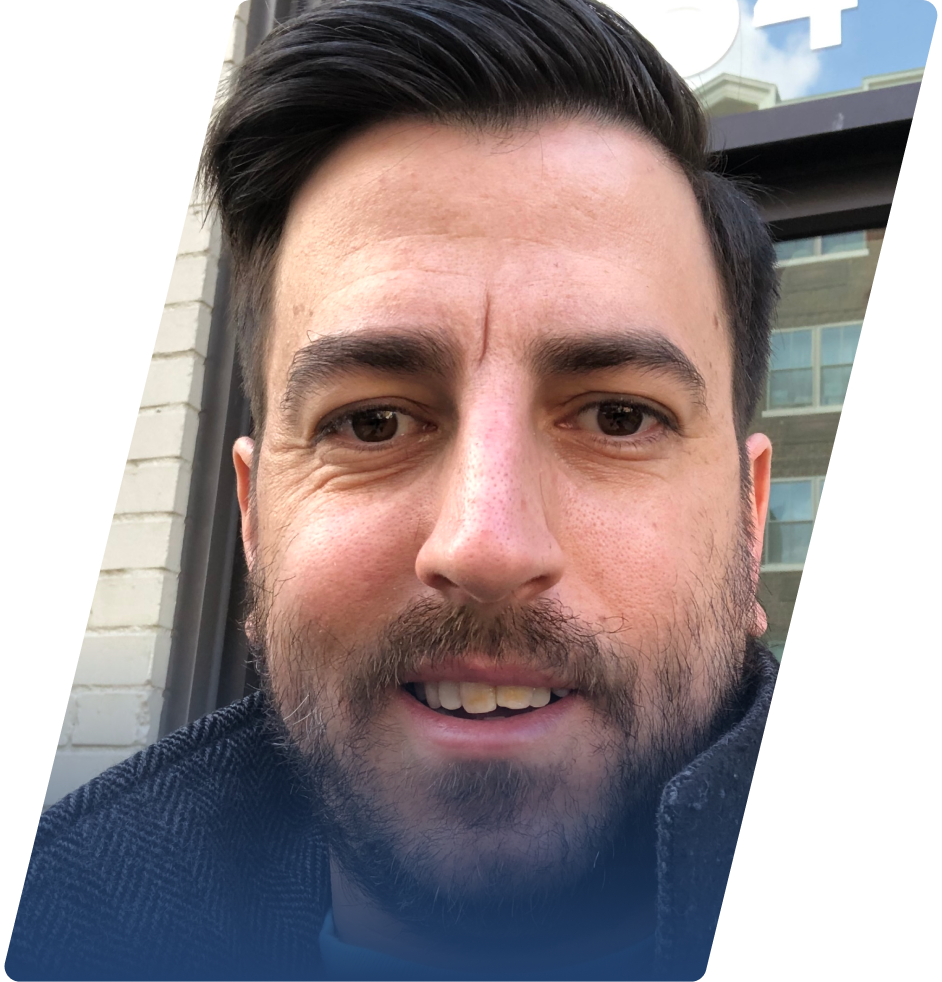 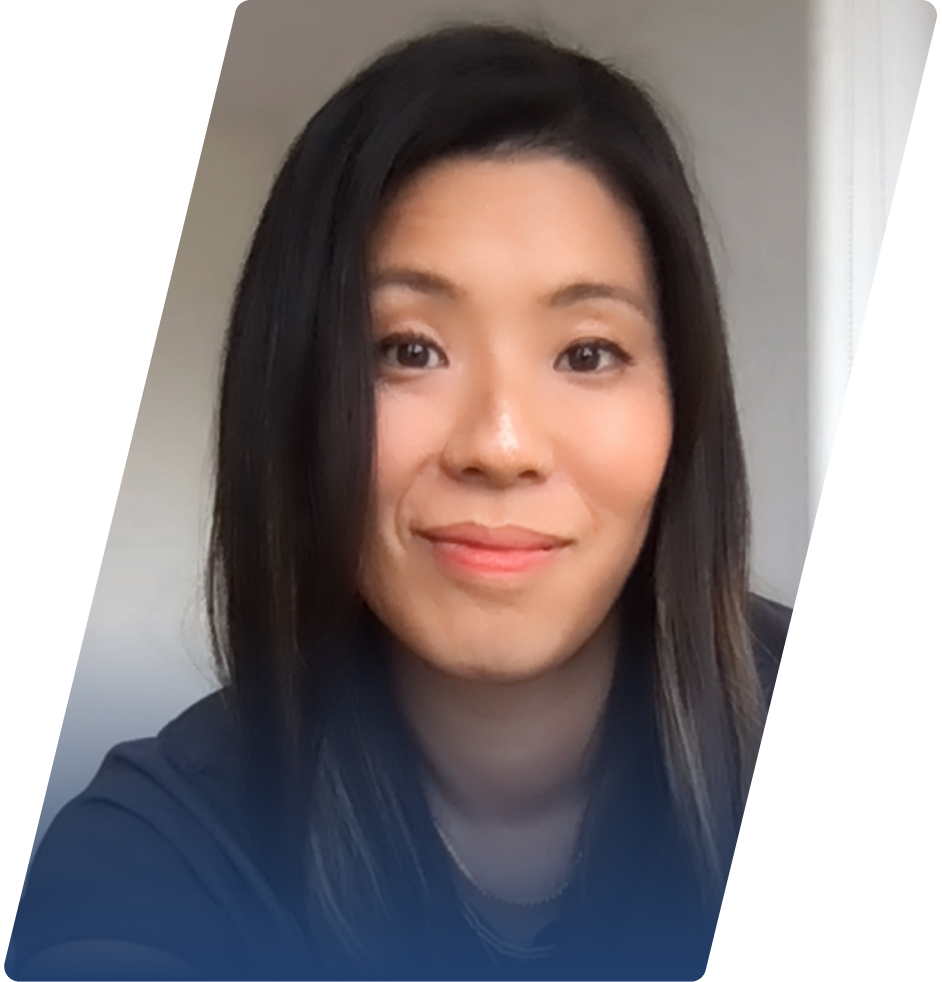 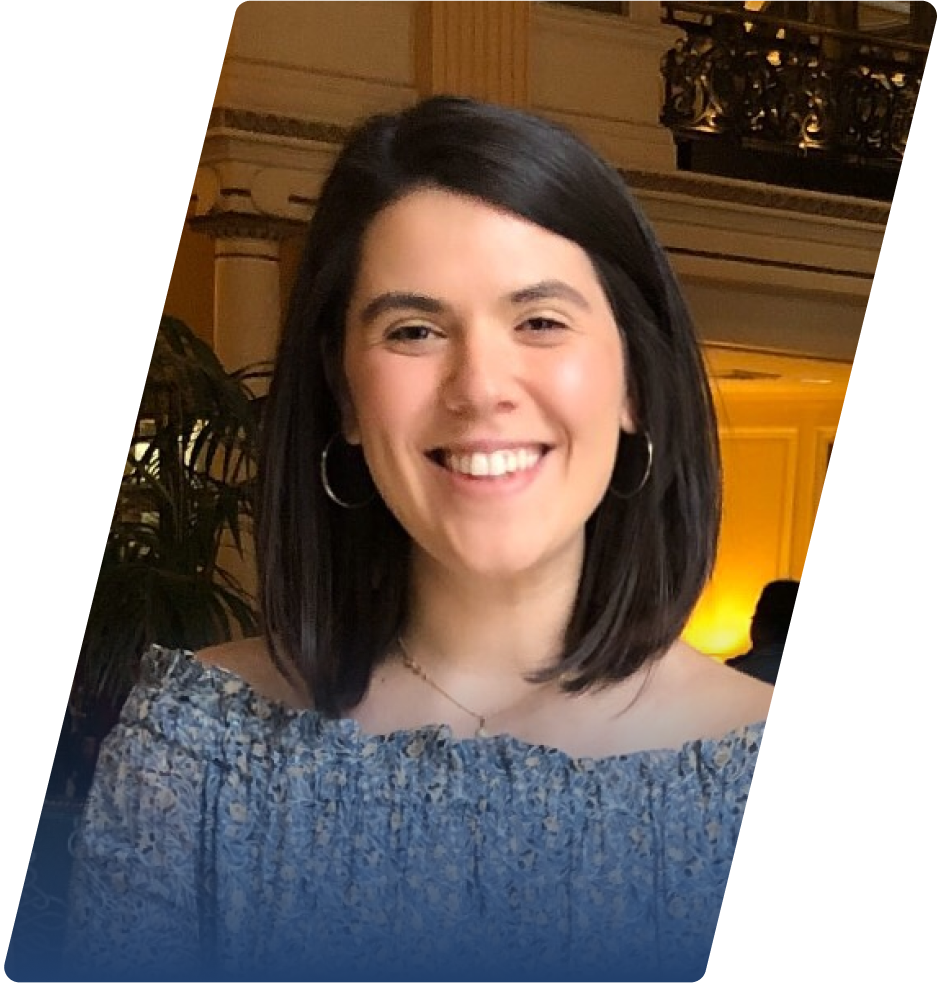 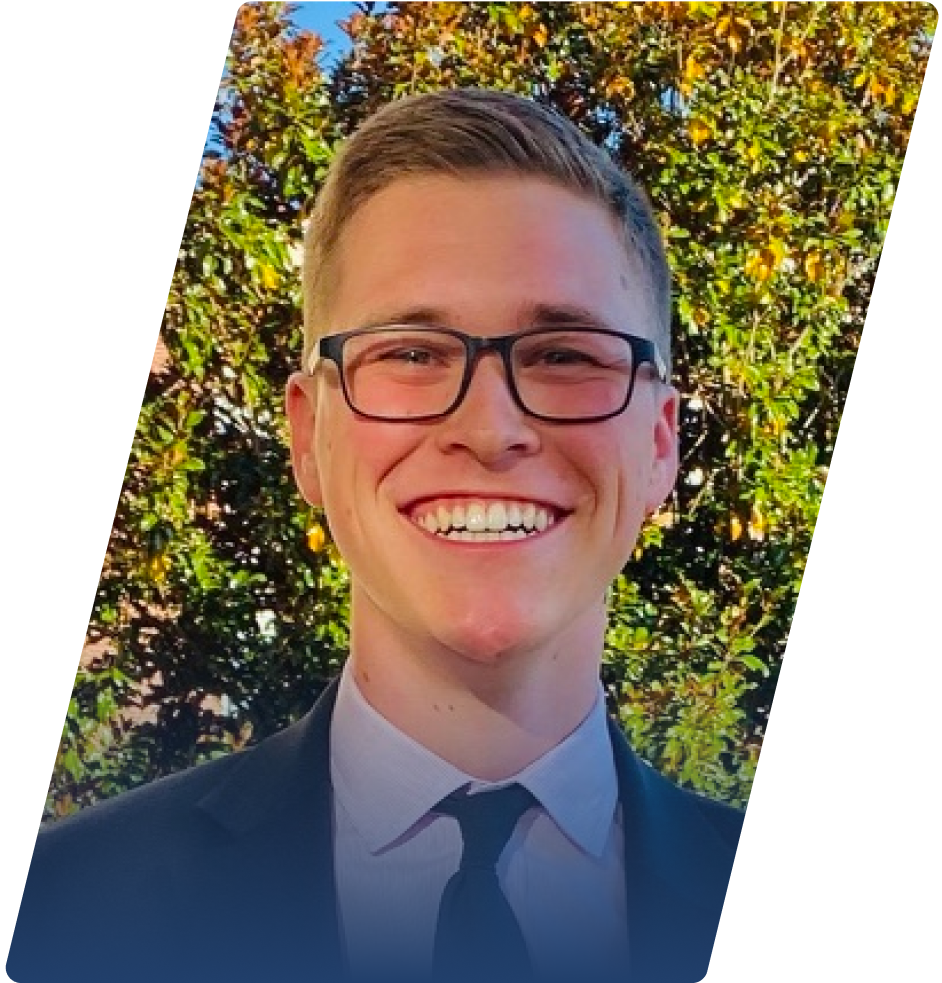 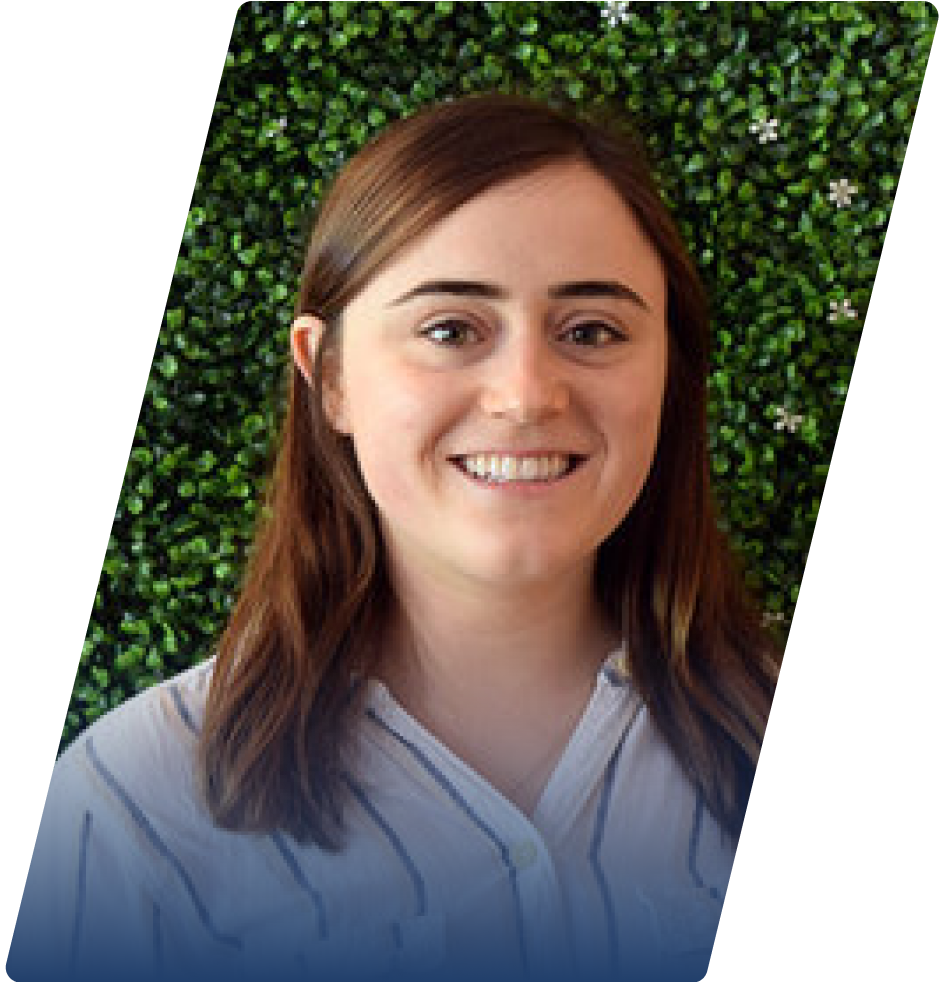 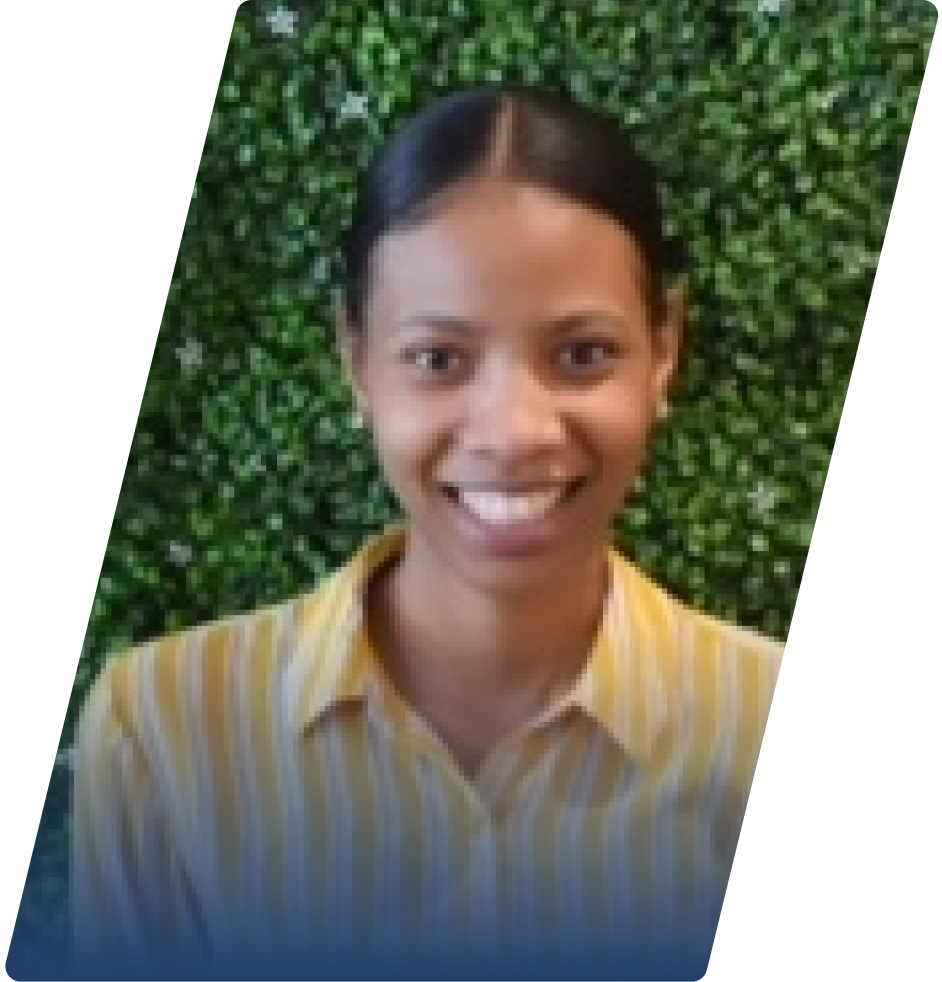 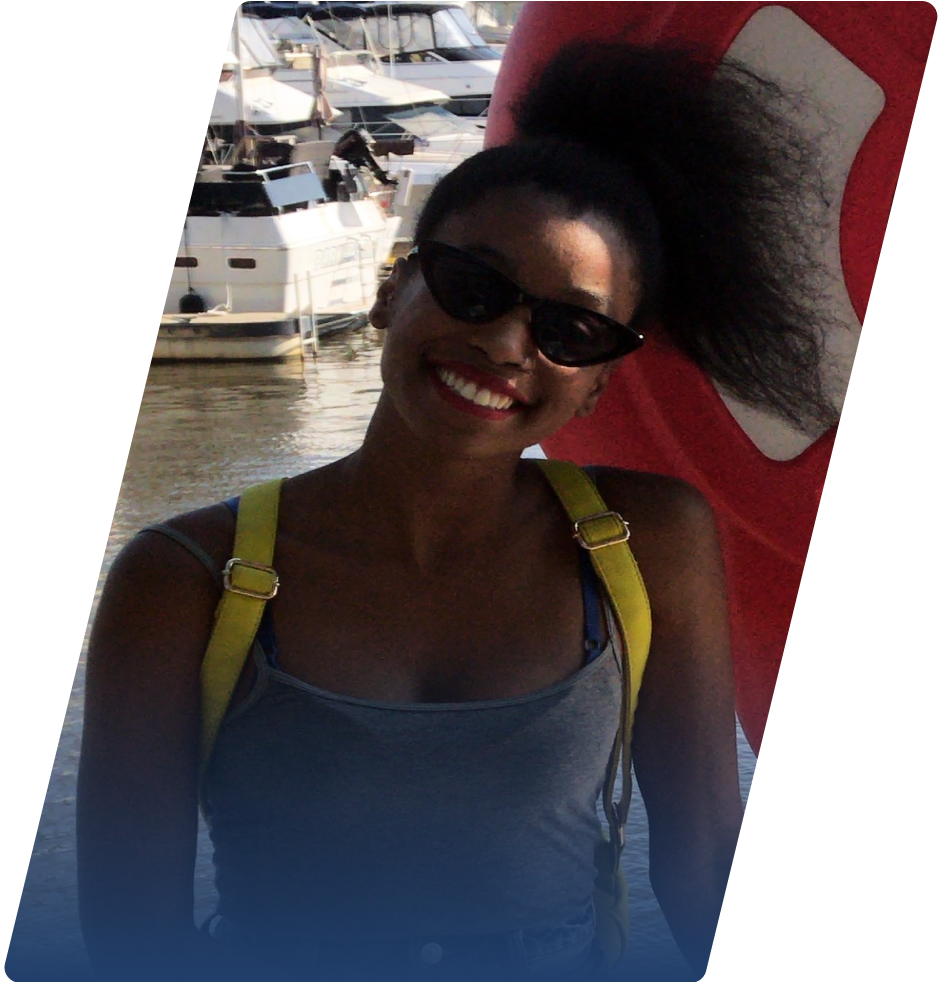 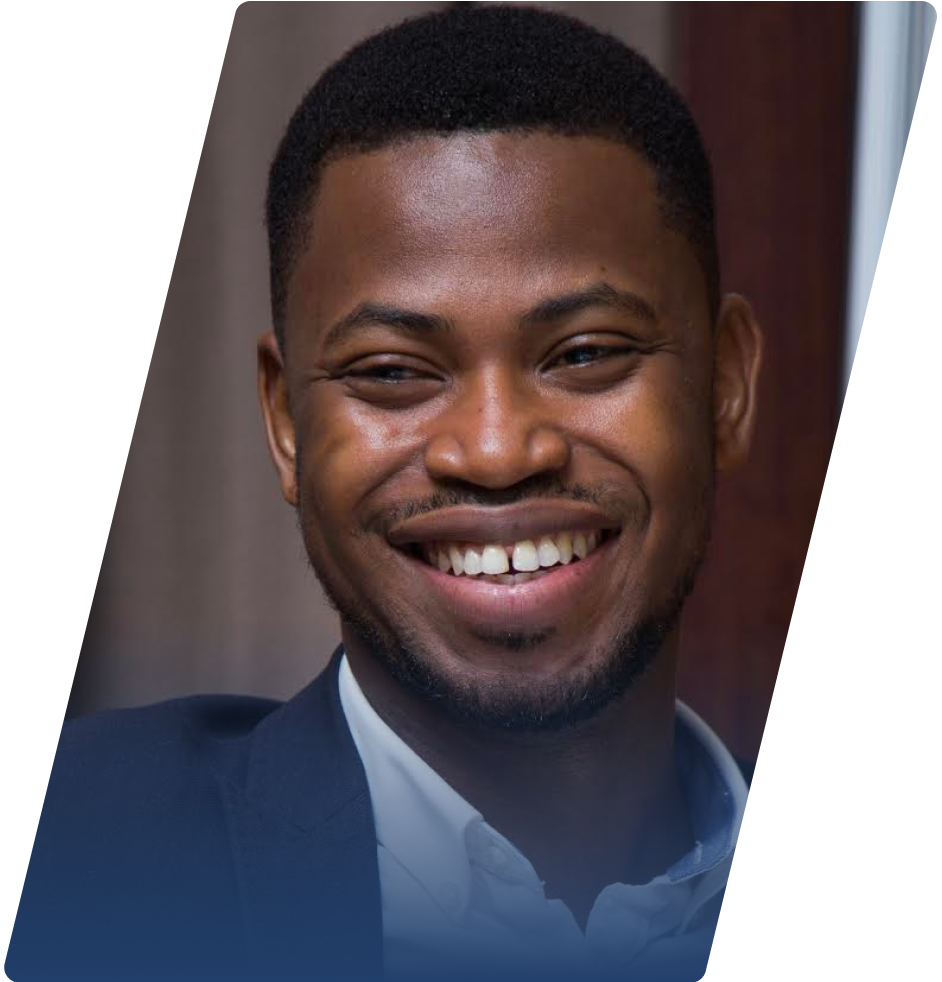 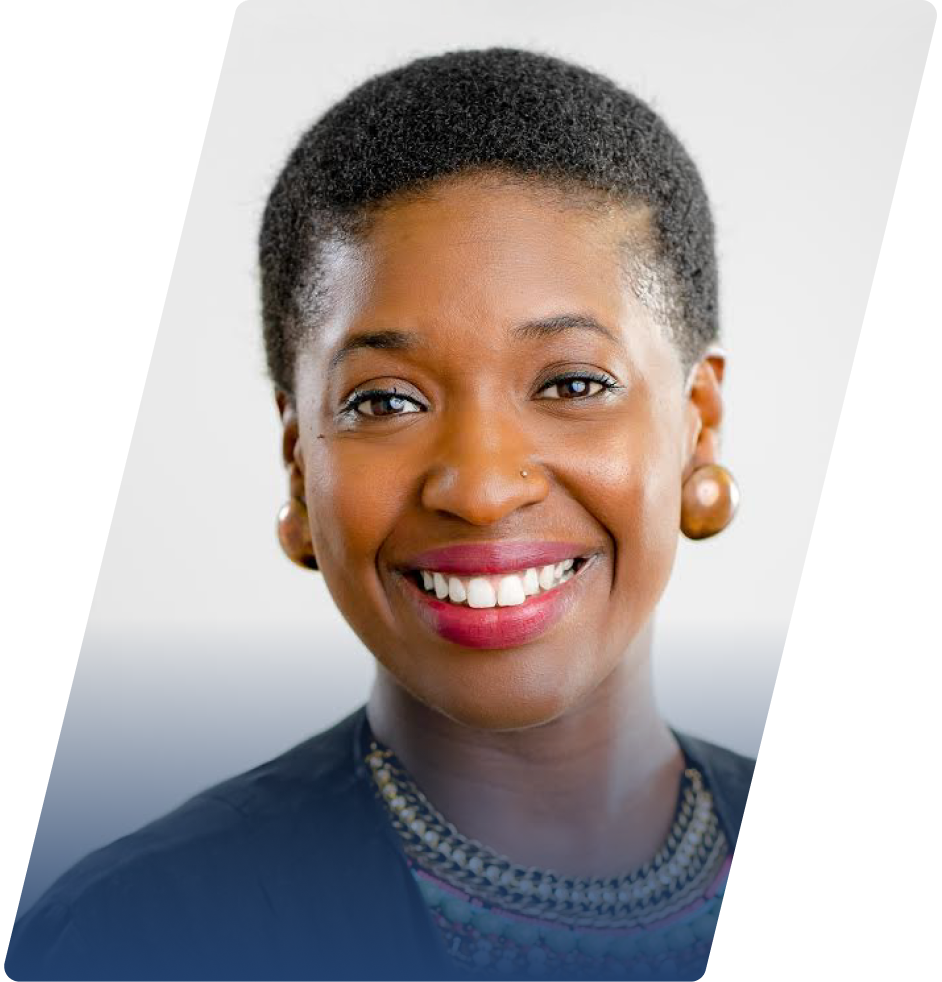 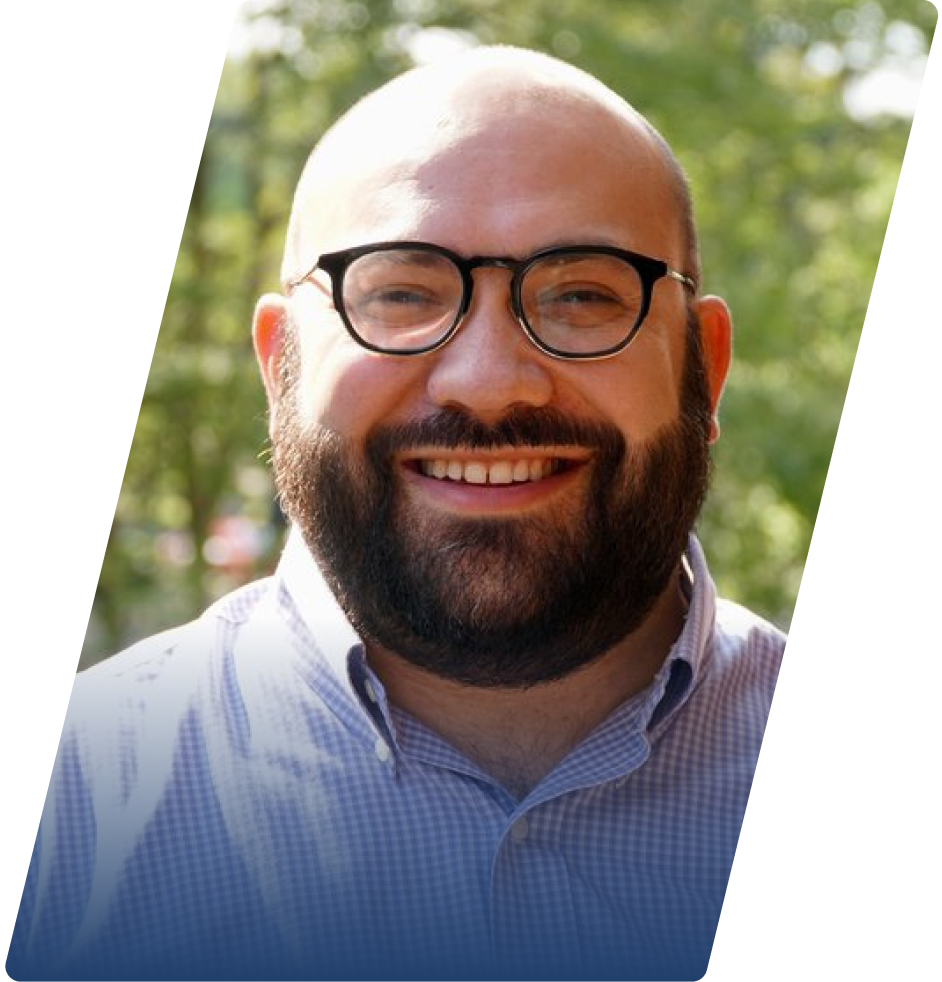 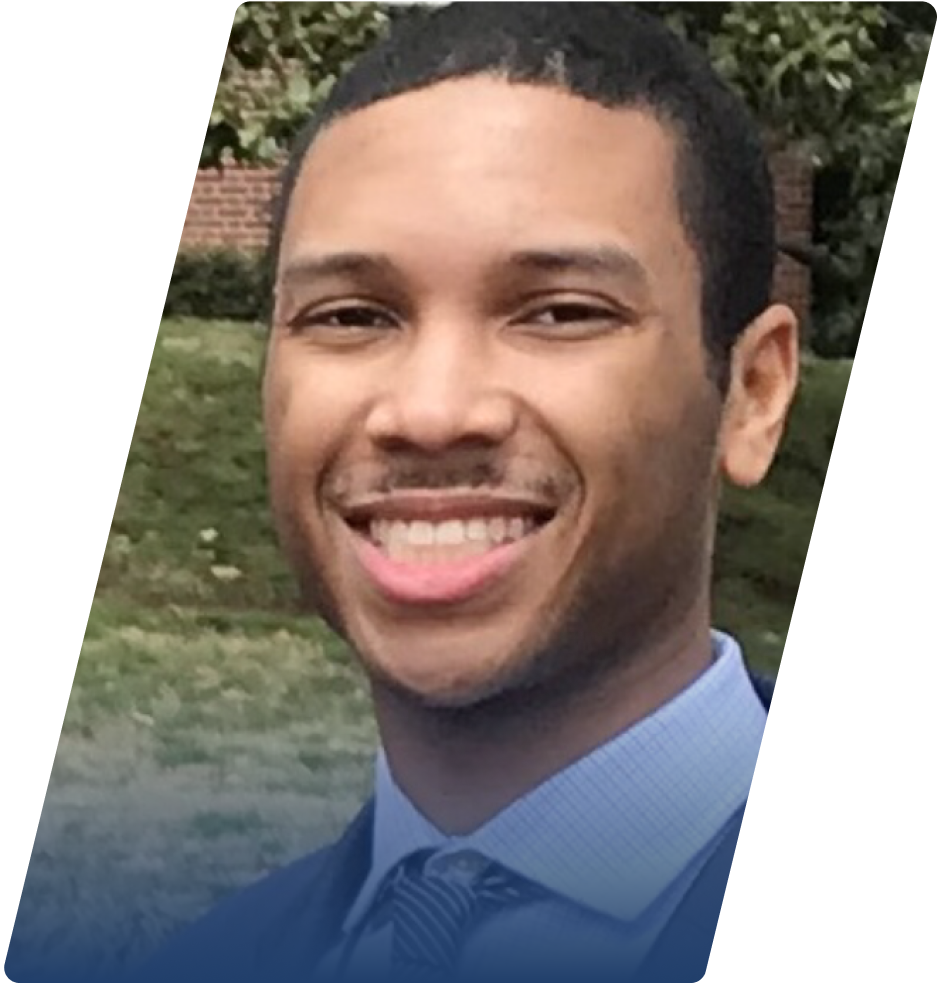 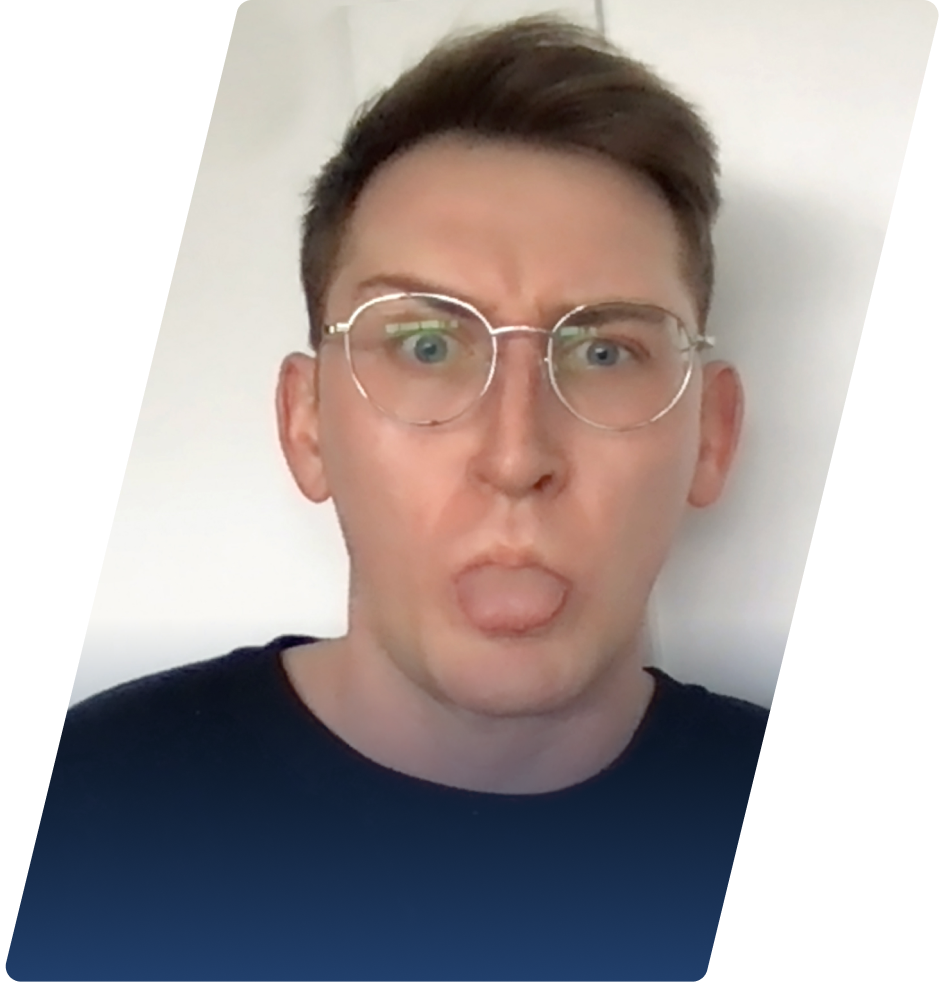